* In case of any delay in receiving the OTP, you may verify it later. Please proceed without verification.

Enter your City name or Pincode

Bilasipara is a town in Dhubri district of Assam. It was created in 1989 under Dhubri District.

Geography and Climate of Bilasipara

Bilasipara lies between 26.220 to 25.280 (N) Latitudes and 89.420 to 90.120 (E) Longitudes. It has an elevation of 30 meter from MSL. The area is bounded to the north by Kokrajhar District, the south by Goalpara and South Salmara Sub-Division of Dhubri District, the east by Bongaigaon District and to the west by Dhubri Sadar Sub-Division.

According to the India census of 2011, the population of Bilasipara is 549, 606 where the number of males are 281,130 Males and females are 268, 476. Assamese and Bengali are the predominant languages spoken here.

Mahamaya Dham is situated 10 km from Bilasipara town and is one of the revered temples in the area. The 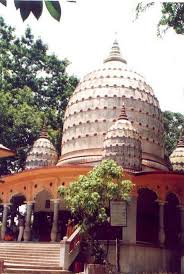 temple is regarded as one of the greatest Shakti Peethas in the whole of Assam. Goddess Mahamaya is the presiding deity here and is held at a very high position by the locals. Daily prayers are held in the temple. Durga Puja and Kali Puja are celebrated here in the temple with much enthusiasm and fanfare. The temple has a tradition of animal sacrifice especially during the time of Durga Puja.

Florican Garden is a beautiful garden-cum natural park located in Bilasipara. The Florican Garden is also known as Gaurang Botanical Garden and was setup by the Social Forestry of Government of Assam. The place is popular as a picnic spot.

Bilasipara town strives to provide the citizens with all the emergency facilities like that of police stations and fire stations. The following emergency contact numbers should be kept handy to be dialed in case of any emergency situation in the town.

Following is the contact details of Bilasipara police station. 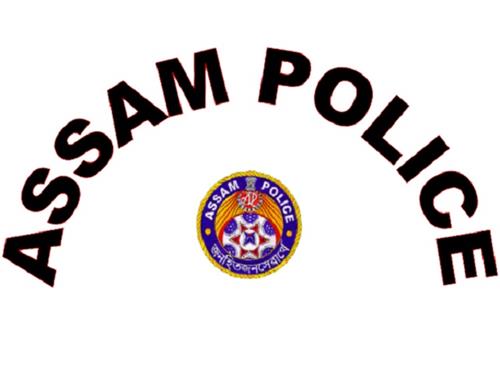 Get below the contact details of Bilasipara fire station.

Bilasipara provides the citizens with all the public utility services like that of banking, and postal services. Below is the contact details of important offices in Bilasipara.

Comments / Discussion Board - About Bilasipara